Pharmacogenetic and genomic studies over the past 30 years have garnered significant achievements. However, most of these achievements thus far are attributed to the research in adults, and pharmacogenetic study in pediatric population is well behind. Due to the special dynamic physiological conditions that vary according to age, children are particularly vulnerable to drug toxicities and ineffective treatments, and are generally excluded from pharmacological research and new drug development. Currently, the dosages of almost 70% of the drugs given to children have never been tested in children, but were rather established by trial-and-error and based on adult safety and efficacy metrics. On the other hand, increasing evidence has demonstrated important differences in disease presentation, response to medication and development of toxicity profile in treatment between adult and pediatric patients. It remains largely unknown whether the pharmacogenetic mechanisms identified from adults are also applicable in children. This research topic is launched for increasing attention and discussion in pediatric pharmacogenetics and genomics. Areas to be focused on in this research topic include but are not limited to:
• Comparison in pharmacogenetics between children and adults
• Genetic basis of adverse drug reaction in children
• Genetic difference in disease presentation between adults and children
• Developmental regulation of genes involved in pharmacokinetics and pharmacodynamics
• Ontogeny of drug response pathways in children
• Genetic variation in pharmacokinetics and pharmacodynamics in animal model during development 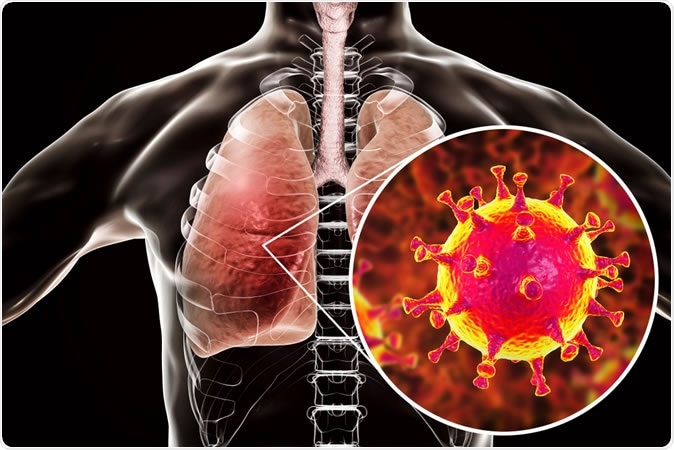 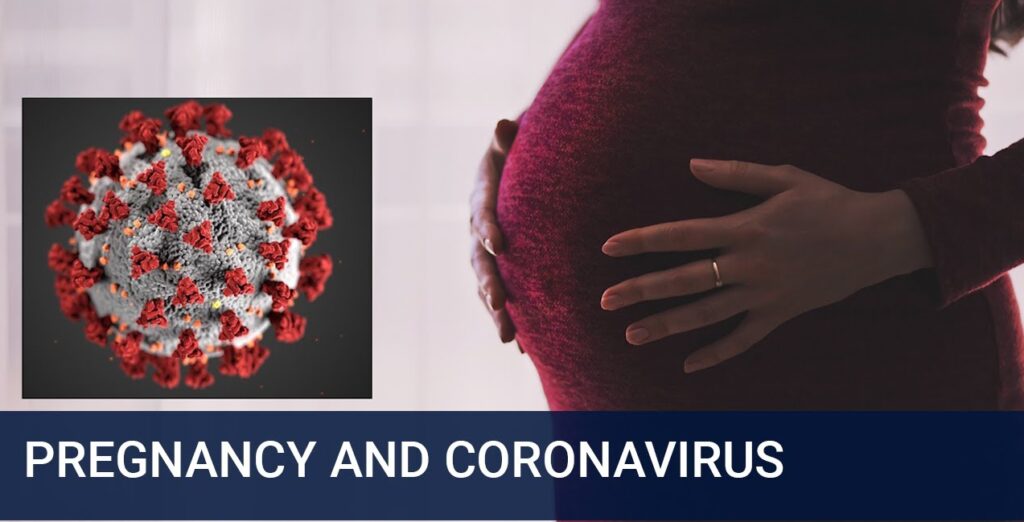